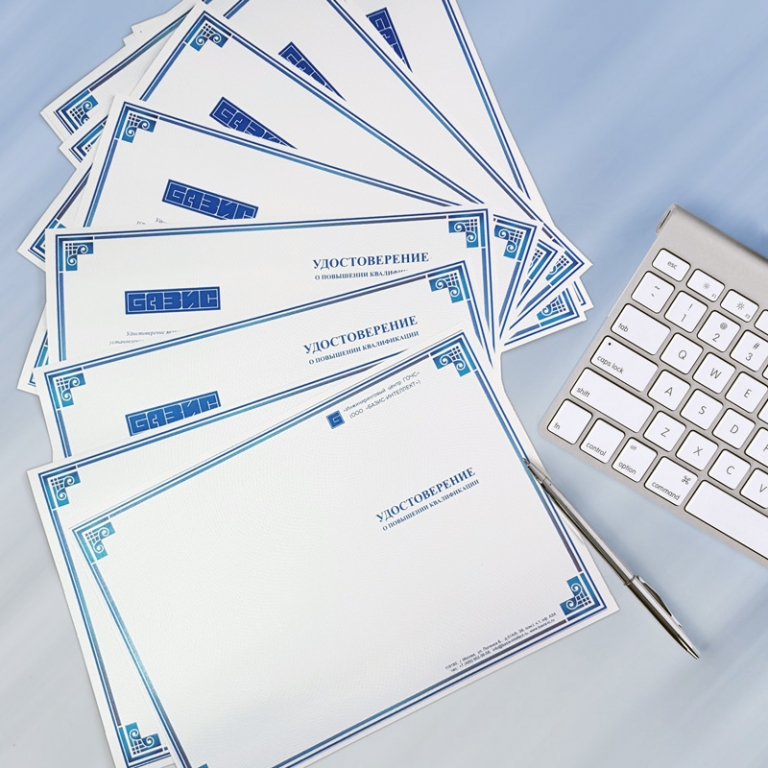 In 1905, in Russia, May 1 was a holiday of workers, who on this day celebrated "their awakening to light and knowledge, their union in one fraternal union to fight against all oppression, <...> for the socialist structure of society" (from the proclamation "May Day "Written by Lenin in Geneva and published as a separate leaflet).

In 1917, in a number of Russian cities, the celebration of May Day was held with the participation of the clergy.

In the RSFSR, the holiday was originally called the "Day of the International".

In the USSR - "Day of International Workers' Solidarity." This name is celebrated in many countries and territories of the world on May 1 or on the first Monday of May.

Since 1928, workers' demonstrations and military parades have been held on May 1.

As the Day of International Workers' Solidarity, 1 May is annually celebrated by communists, anarchists and other organizations.

In 1992 in Russia it was officially renamed into the "Holiday of Spring and Labor", celebrated as a state one. It is usually used for political actions under their own slogans by trade unions, parties and movements of various orientations.

In today's Russia, the holiday has largely lost its political character. According to some media estimates, for most of the country's citizens, this day is a reason for entertainment, an additional day off and the beginning of the summer cottage and garden season. Congratulations to all on the wonderful May Day!